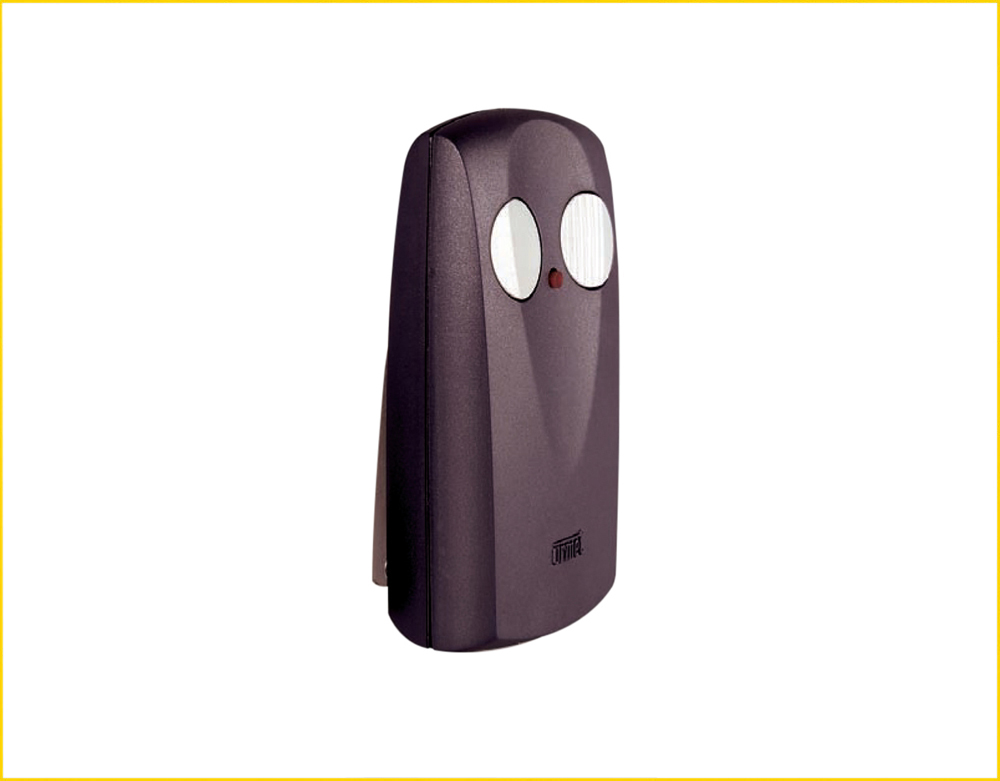 For an effective and immediate intervention there is a tempestive alarm warning: Pocket is a pocket radio transmitter, which, by the simple touch of a button, sends the SOS to the unit as anti-aggression warning, has a power of 100mW and operates together with a bidirectional peripheral at a maximum distance of approx. one kilometre, by which it is able to send alarm warnings to a tele-surveillance unit.

Pocket is a product fully designed and developed by Urmet ATE and is distinguished by a care paid to the design, security, robustness and ease of use.

• Immediate transmission of alarms by pressing the alarm key (ideal for the safeguard and anti-theft staff in commercial exercises)
• Sending a delayed alarm for a time period which can be configured with the possibility to cancel it by pressing the prealarm key.
• Sends the alarm “man down” if the transmitter is in horizontal position and exceeds the configured time period (function which can be excluded)
• Sending the alarm for unloaded battery
• Connection to the unit – as monodirectional by the REP with anagraphy inserted in the unit – as virtual entry variation of the peripheral it supported on
• Indication of the alarm, pre-alarm and unloaded battery state by light warning
• Indication of exclusion or insertion of the “man down” function by a light warning distinguished by the care paid to the design, security, robustness and ease of use